A massive train improvement program began in 1881 by the Boston & Albany Railroad that included the building of over 30 new stations. Famed architect H. H. Richardson was hired to design nine of these stations, including South Framingham which was commissioned in October 1883. The $62,718 station, built in 1884-85 by the Norcross Brothers company, was the largest and costliest of the nine. The station is a prime example of the Richardsonian Romanesque style, built of rough-hewn granite with contrasting details. The dominant roofline, 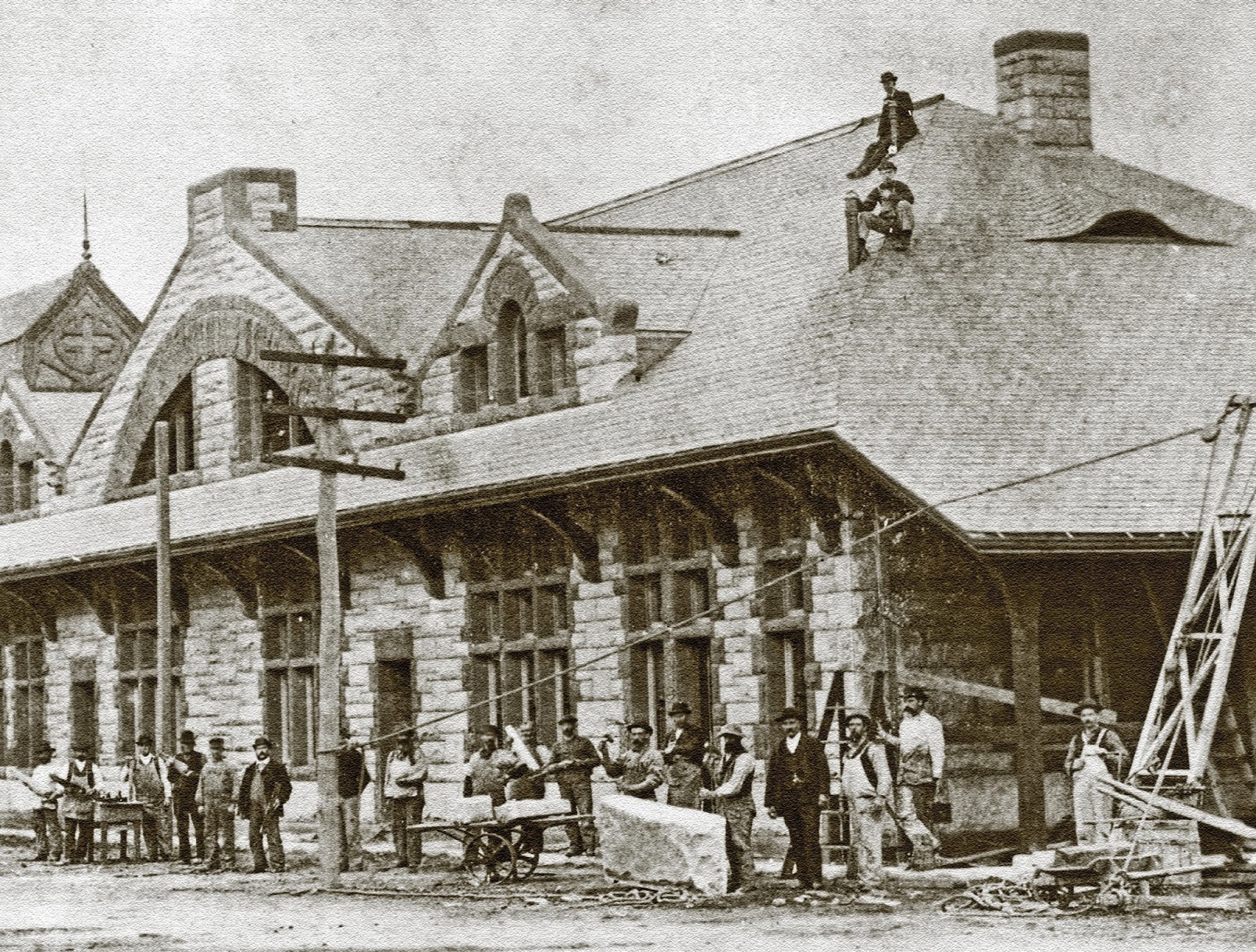 dormers, arched bow window, and wooden interior are typical of the style. Like many of Richardson's designs, the station was well-praised; Henry-Russell Hitchcock called it a "better and somewhat more personal work" in The Architecture of H.H. Richardson and His Time. A small square baggage room was built in the same style just east of the station, near the Concord Street (Route 126) grade crossing.


The station's importance remained through the first half of the 20th century. After the Boston & Albany was acquired by the New York Central Railroad in 1900, third and fourth tracks were extended in 1907 to South Framingham from Lake Crossing station in Wellesley. In 1911, the NYC considered laying third rail on the main line as far as South Framingham, as well as on the Highland Branch, to allow more frequent electric service on the lines. This would have been the only electrified commuter service directly into Boston, as neither the later-electrified Boston, Revere Beach and Lynn Railroad nor experimental electric service on the South Shore Railroad went directly to downtown. However, the plan was abandoned because the infrastructure cost would have exceeded the annual savings on fuel.

Due in no small part to the presence of the station, South Framingham eclipsed Framingham Center in size; by the 1940s, the village and the station were simply known as Framingham. Traffic on the B&A and its various branch lines, though, had been decreasing since World War I. In 1919, Agricultural Branch trains were cut to Framingham requiring a transfer to continue Boston or Mansfield. The line was cut back to Marlborough in 1931, and passenger service ended in 1937. Passenger service on the Mansfield & Framingham ended in 1933. The Milford Branch lasted the longest of the Boston & Albany branch lines; it was cut to one daily trip in 1953 and terminated in April 1959.

On the way to the new skatepark

Framingham is run like a hotdog stand --- Watch video 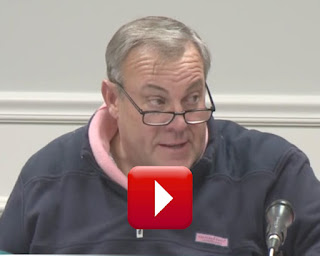 Steve Orr sayeth: "Thou shalt read the word of the people of Framingham." 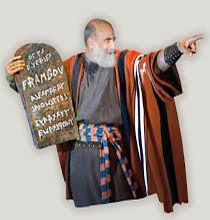 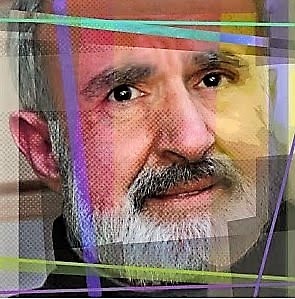 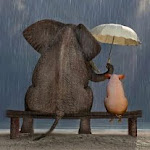 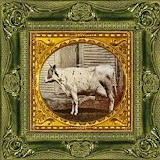 Subjects you must see: